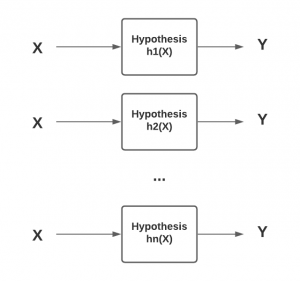 When starting on the journey of learning machine learning and data science, we come across several different terminologies when going through different articles/posts, books & video lectures. Getting a good understanding of these terminologies and related concepts will help us understand these concepts in a nice manner. At a senior level, it gets tricky at times when the team of data scientists / ML engineers explain their projects and related outcomes. With this in context, this post lists down a set of commonly used machine learning terminologies that will help us get a good understanding of ML concepts and also engage with the DS / AI / ML team in a nice manner.

Here is a list of basic terminologies in machine learning & the related definitions: