In this post, you will learn about how to use principal component analysis (PCA) for extracting important features (also termed as feature extraction technique) from a list of given features. As a machine learning / data scientist, it is very important to learn the PCA technique for feature extraction as it helps you visualize the data in the lights of importance of explained variance of data set. The following topics get covered in this post:

What is Principal Component Analysis? 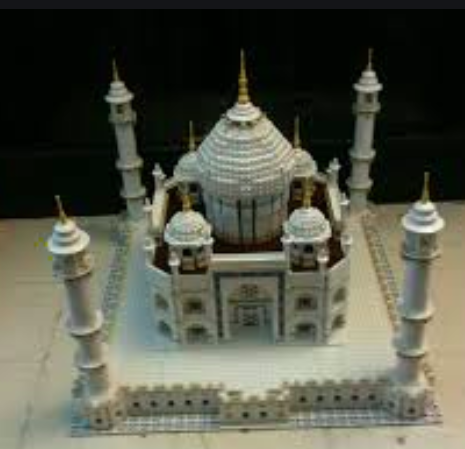 Take a look the following picture of Taj Mahal from top view. Note that there are only fewer dimensions in which information is varying and the variance is also not much. Hence, it is difficult to identify from top view whether the picture is of Taj Mahal. Thus, top view can be ignored easily. 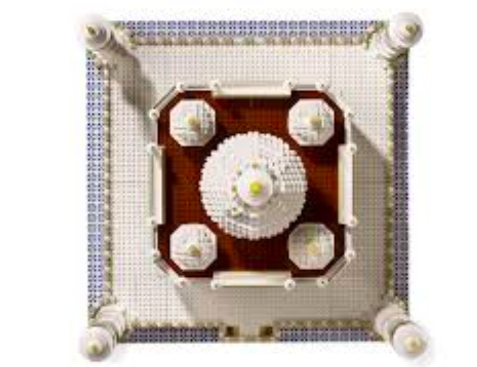 Thus, when training a model to classify whether a given structure is of Taj Mahal or not, one would want to ignore the dimensions / features related to top view as they don’t provide much information (as a result of low variance).

How is PCA different than other feature selection techniques?

Here are the steps followed for performing PCA:

Here is the custom Python code (without using sklearn.decomposition PCA class) to achieve the above PCA algorithm steps for feature extraction:

This section represents Python code for extracting the features using sklearn.decomposition class PCA. The Kaggle campus recruitment dataset is used. Here is the screenshot of the data used. Salary is the label. The goal is to predict the salary.

Here are the steps followed for performing PCA:

Here is the Python code to achieve the above PCA algorithm steps for feature extraction:

Here is the summary of what you learned in relation to applying principal component analysis (PCA) for feature extraction.