This article represents Hyperledger Fabric Channels concepts and related details in form of some of the following topics:

Hyperledger Fabric can be said to be private or permissioned blockchain.

Hyperledger Fabric Channels can be defined as a logical entity which represents a grouping of two or more Blockchain network members/participants for the purpose of conducting private and confidential transactions between themselves. The following are key building blocks of a channel: 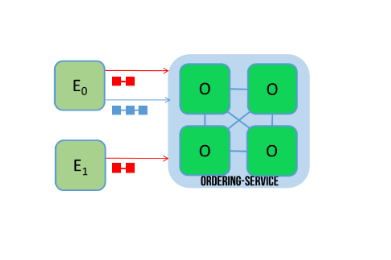 Make a note of some of the following in above diagram:

The following screenshot represents another view of the two channels, red and blue. 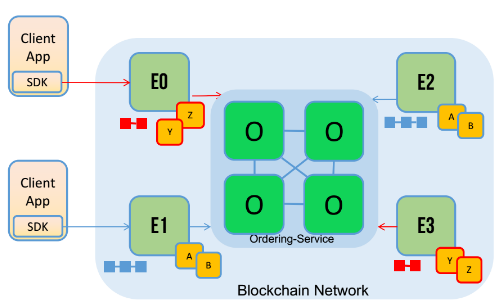 Make a note of some of the following in above diagram: