This blog represents What’s The Funda (WTF) around consistent hashing  and DHT (Distributed Hash Tables), Databases use cases where it is used. 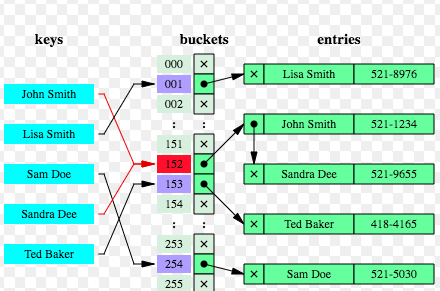 Figure 1. How does Hash Table/Map works?

Pay attention to some of the following aspects as per the above diagram:

Lets see if we can apply the traditional technique such as above to store a record (having some key) to a specific computer (node) out of a list of computers (nodes).

The hashing technique, thus, can be said to be inconsistent.

The requirement is to store key-value pairs on different computer nodes as a function of hash of key value and number of computer nodes.

Let us say the hash value is calculated as following:

Computer on which the data gets stored is calculated as following:

So far so good. The above calculation can be done on a centralized node and the data/record is appropriately sent to the node and stored/written/persisted there. The same function is used for reading/retrieving the data/record from a specific node.

Due to the way that record’s node location s determined, it would start getting wrong. This is because different value of computerThatStoresRecord would get calculated as a result of changed value of noOfComputerNodes. As a result, all the records may end up getting written on different nodes.

So, there is a problem. How to solve this problem? Consistent Hashing is the answer.

What is Consistent Hashing?

Consistent hashing is used in the system based on Distributed Hash Tables, or, in other words, distributed key-value stores. For example, web caching, distributed file system etc.