This blog represents concepts on how does apache spark work with the help of diagrams. Following are some of the key aspects in relation with Apache Spark which is described in this blog:

The following represents basic concepts in relation with Spark:

Following are some of the key architectural building blocks representing how does Apache Spark work with YARN and HDFS/HBase. 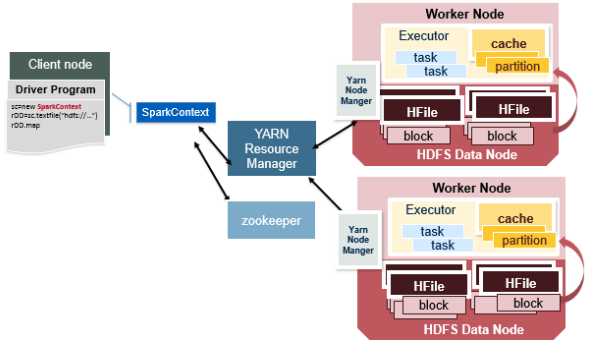 In the above diagram, pay attention to some of the following:

For details, check this page, Getting Started with Spark Web UI. 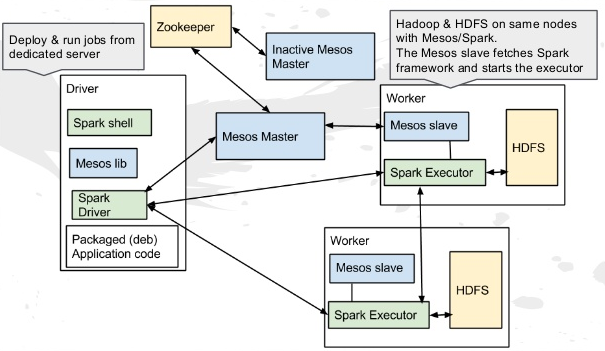 Pay attention to some of the following in above diagram: