You are at:Home»Kubernetes»How to Install Kubernetes on Mac OS/X
By Ajitesh Kumar on January 1, 2018 Kubernetes, Tools, Tutorials

Make sure you have NodeJS and Docker Runtime installed for MacOS.

First and foremost, we need to install the Homebrew, the package manager of MacOS. Use the following command to setup Homebrew:

Once installation is complete, execute the following command to make sure brew successfully got installed:

It should be noted that the xhyve driver is now deprecated and support for it will be removed in a future release. It is recommended to consider switching to the hyperkit driver, which is intended to replace the xhyve driver. The github page on Hyperkit provides instructions on installing Hyperkit using brew command.

No Proxy: When you are not behind proxy, execute the following command:

The Kubernetes dashboard will show up in a browser window at following URL: http://192.168.64.2:30000/#!/overview?namespace=default. The following screenshot represents the dashboard view. 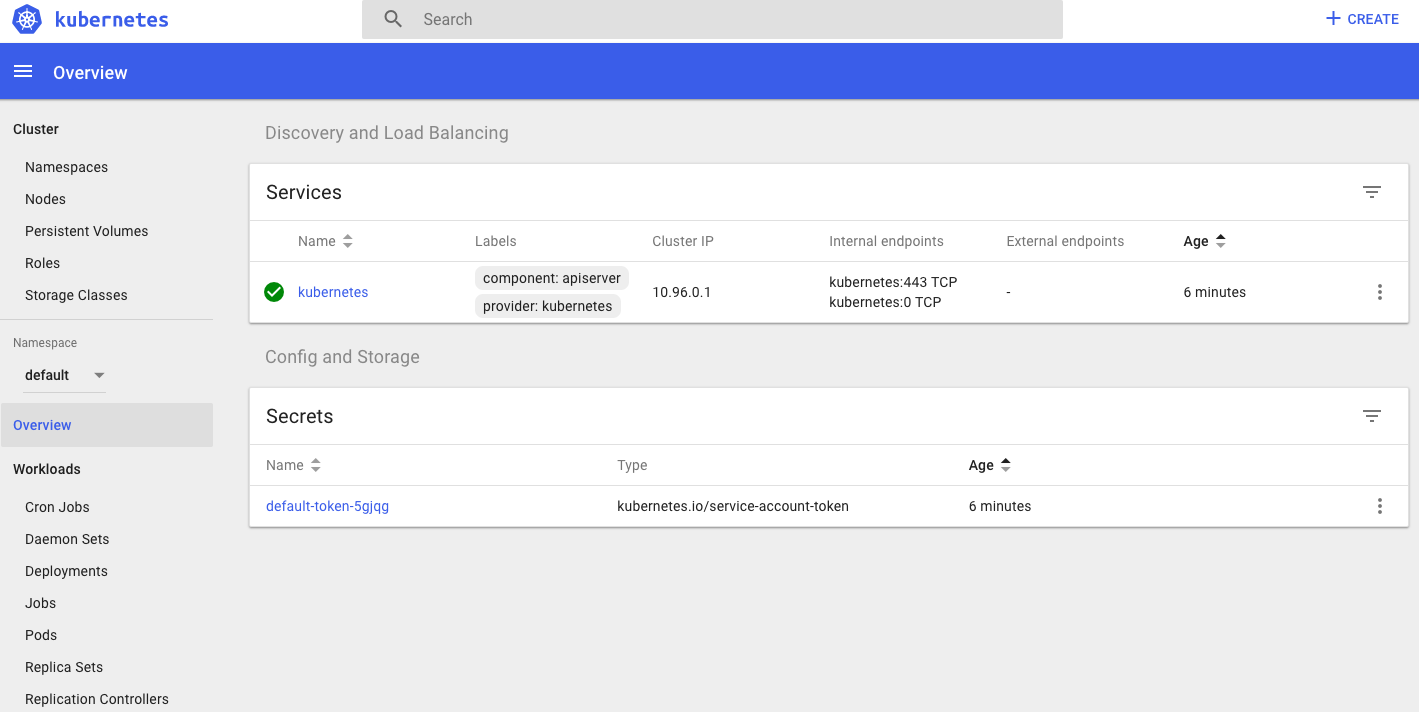 The following are some of the Minikube commands:
Start Minikube

Ajitesh has been recently working in the area of AI and machine learning. Currently, his research area includes Safe & Quality AI. In addition, he is also passionate about various different technologies including programming languages such as Java/JEE, Javascript and technologies such as Blockchain, mobile computing, cloud-native technologies, application security, cloud computing platforms, big data etc.