Single Responsibility Principle (SRP) is one of the most important object-oriented coding principle which, if followed religiously, can help you write a very good quality code. Here is what SRP states:

In other words, Single Responsibility Principle can be stated as the following:

In yet another words, SRP can also be stated as the following:

Pictorially, decide for yourself which one of the following you would use for the knife (all in one tool or a single knife): 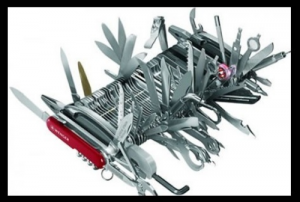 Figure 1. Knife and Scissors all in one tool 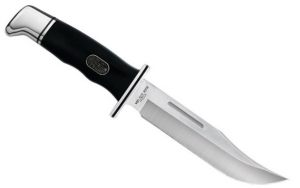 With above, it can be inferred that a class that follows single responsibility principle can said to be more reusable.

In this post, you will learn about some of the following:

You may also want to check my another post on Liskov Substitution Principle using Java example.

The class, UserService, has an API createUser, whose responsibility is to create a user given a User object. The following are more than one reason why the class UserService can change and thus, it violates single responsibility principle (SRP).

Given the fact that class, UserService, has got multiple reasons to change, which makes the class as non-cohesive, it can no longer be reused. That said, the class can be refactored appropriately to restore Single Responsibility Principle. The related code refactoring technique is also termed as Extract Class method.

The refactoring technique is Extract Class. The class UserService can be refactoried into following different classes to fix SRP violation:

With above design followed, the refactored code of UserService would look like following:

With above refactoring, the following happens as a result of fixing SRP:

The recommended refactoring technique is Extract method. The createUser method can be refactored as following:

Make a note of some of the following in refactored code:

In this post, you learned about some of the following:

Did you find this article useful? Do you have any questions about this article or understanding the single responsibility principle using Java? Leave a comment and ask your questions and I shall do my best to address your queries.