This article explores the recently released Samsung fingerprint scanning API also termed as “Pass API” in light of security for mobile wallets. Pass API is released as part of the Samsung Mobile SDK 1.5 beta1 during the launch of Samsung Galaxy S5 mobile phone. One of the key feature of Samsung galaxy S5 is fingerprint reader. The application could use fingerprint reader to scan user fingerprints and verify against the users’ stored fingerprints on the device. This article presents an overview on the PASS API and, then, talks about how it could be used for mobile wallets’ security.

What is Pass API? 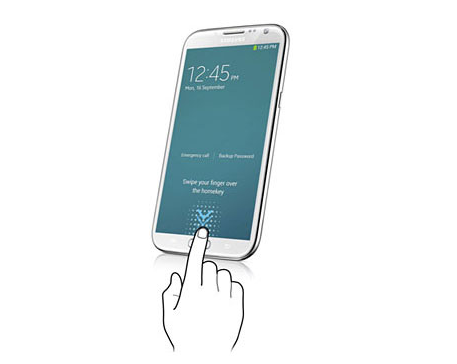 Following API features could be used by applications to take advantage of fingerprint scanning:

How could (or Would) it act as a booster to Mobile Wallets Security Model?

The fact that Pass APIs could probably be used for wallet security was derived & comprehended from the fact that Samsung and Paypal agreed on a strategic alliance in which Samsung Galaxy S5 users would be able to login and shop at any merchant that accepts PayPal on mobile and in-stores with only their fingerprint. The new secure, biometric feature means Galaxy S5 users will no longer need to remember passwords or login details across millions of PayPal merchants. Do read further at the press release on strategic alliance between Samsung and Paypal.

The above mentions the fact that biometric feature may no longer need users to remember passwords. However, I would rather see integration with Pass API as a sort of 2-factor authentication thereby strengthening the security of security-critical applications such as mobile wallets. Lets briefly take a look at what is called as 2-factor authentication.

What is called as 2-factor authentication?

As part of security policy, application could enforce users to change their password (knowledge factor) at the regular interval which would lead to change of overall password.

Following is how the security is strengthened with usage of Pass API and Password: