The article lists down the details around different programming playgrounds that could be used by developers to learn while playing with different technologies (programming languages & APIs).

What are Developers Playground?

Developers playground are online applications that facilitates enhanced learning of different programming languages/API by providing developers with the IDEs like development platforms where different programs could be written and executed side-by-side and results could be studied/examined.

Following is the broad classification of such playgrounds. 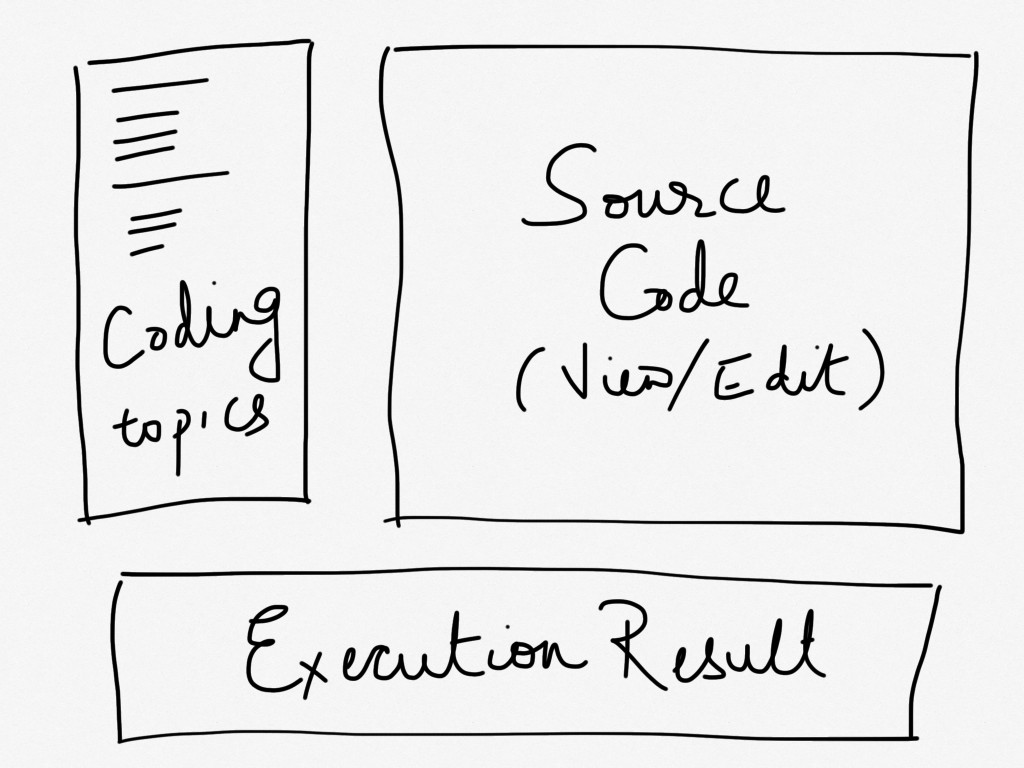 In playgrounds related with programming languages, developers could learn languages while doing the coding and see the output side-by-side. Following are some of the programming playgrounds: 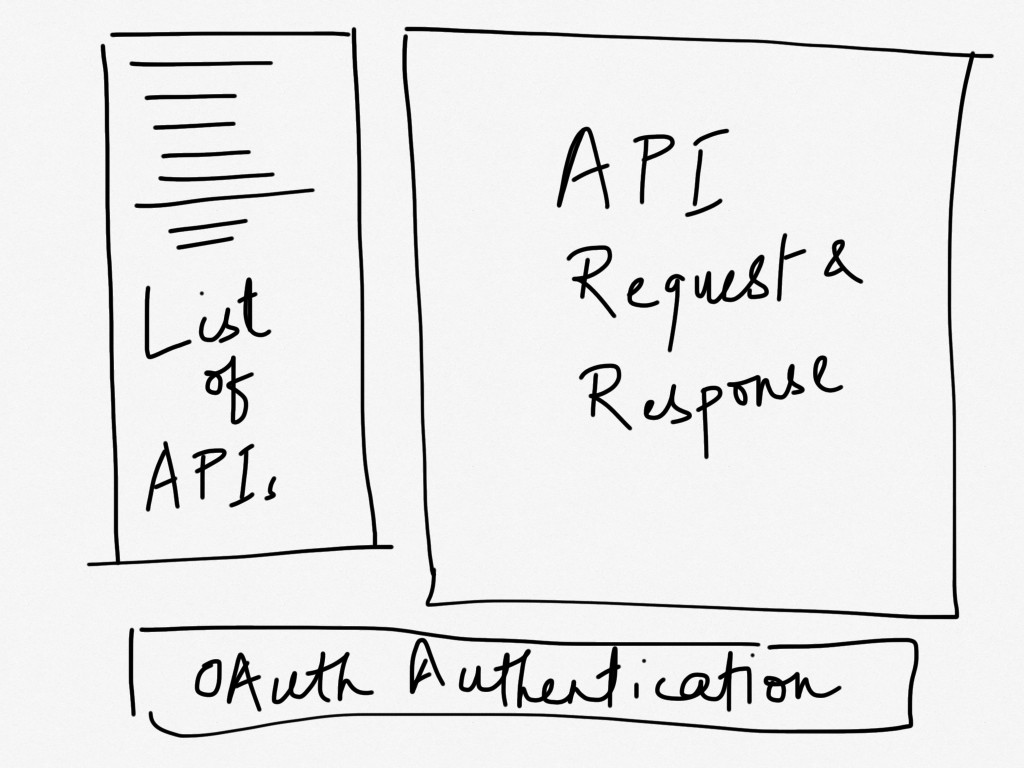 fig: This is how Google OAuth 2.0 Playground Looks Like

In playgrounds related with APIs, developers get an opportunity to play with different APIs provided by different API providers. These API playgrounds also demonstrate the usage of OAuth-based authentication for integrating APIs while high-lighting on key OAuth concepts such as client, service provider, authorization tokens, refresh and access tokens. In addition, one gets an opportunity to look at API request and response strings, and work on the coding appropriately even before actually integrating APIs with their applications.

Examples of such APIs Playground include some of the following:

Following is a list of developers’ playgrounds one could use to learn both, different programming languages as well as APIs.

Codecademy.com is one of my personal favorite and I recommend this to rookie developers looking out to learn various different programming languages (listed below) without having the need to be bothered about setting up the development environment or so. It presents an on-demand online programming console (similar to IDEs) where you could type the code and execute it side-by-side to see the output. Following could be learnt at Codecademy:

HTML5Rocks, being a Google project, got its own playground to help developers write code, execute and learn side-by-side. One could use HTML5Rocks playground primarily for learning HTML5. It presents following programming languages to learn along with some tutorial samples.

Google Code playground is a great tool (Google project) for learning programming language such as Javascript and, working with various different APIs. The difference between Google code and Google OAUTH playground is the code samples presented for learning along with APIs that one could use while they are doing API integration. Following are some of the key Google APIs:

For learning APIs, APIGEE is my personal favorite. Some of the APIs integration I learnt from APIGEE are following:

The thing I love about APIGEE is the great console that helps one choose different APIs and see request and response.

Then, apart from above listed playgrounds, there are various different playgrounds (listed below) which falls in the category of business APIs one could use to play and learn for integrating with enterprise applications.