The article talks about how McCabe cyclomatic complexity could be used to measure several different aspects of code quality. The objective of this article is to help developer quickly assess the code quality by looking at the code. However, let’s try and quickly understand what is cyclomatic complexity and how could it be measured? Thanks for reading it further. And, apologies for spelling mistakes.

What is Cyclomatic Complexity?

As per Wikipedia definition, Cyclomatic Complexity (CC), developed by Thomas J. McCabe, Sr. in 1976, measures the number of linearly independent paths through a program’s source code. Another page on SonarQube discusses the fact that CC can be measured by adding one (1) to number of decision paths represented by conditional expressions such as if, while, repeat, for, &&, ||, try-catch, switch-case. Mathematically, following is how CC can be calculated:

Based upon, try and calculate CC for following code samples? 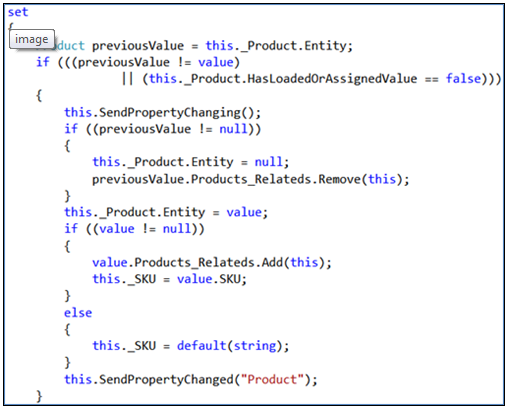 Following are some of the related links that could help create the perspective on cyclomatic complexity:

How could Cyclomatic Complexity help measure or rather predict Code Quality?

Following are different aspects of code quality that could be measured/predicted by determining the cyclomatic complexity of the code:

How to quickly assess different aspects of code quality such as maintainability and usability?

If you want to quickly assess different aspects of code quality such as that mentioned above, the thumb rule is to count number of conditional statements (if, while, catch, for, &&, ||, case etc) in one or more methods of the class. If the count is very high, it may be sensed that code maintainability and usability is lower, One may need to do code refactoring to achieve higher degree of maintainability and usability.