In this post, we are going to learn about the cloud-native machine learning model deployments. 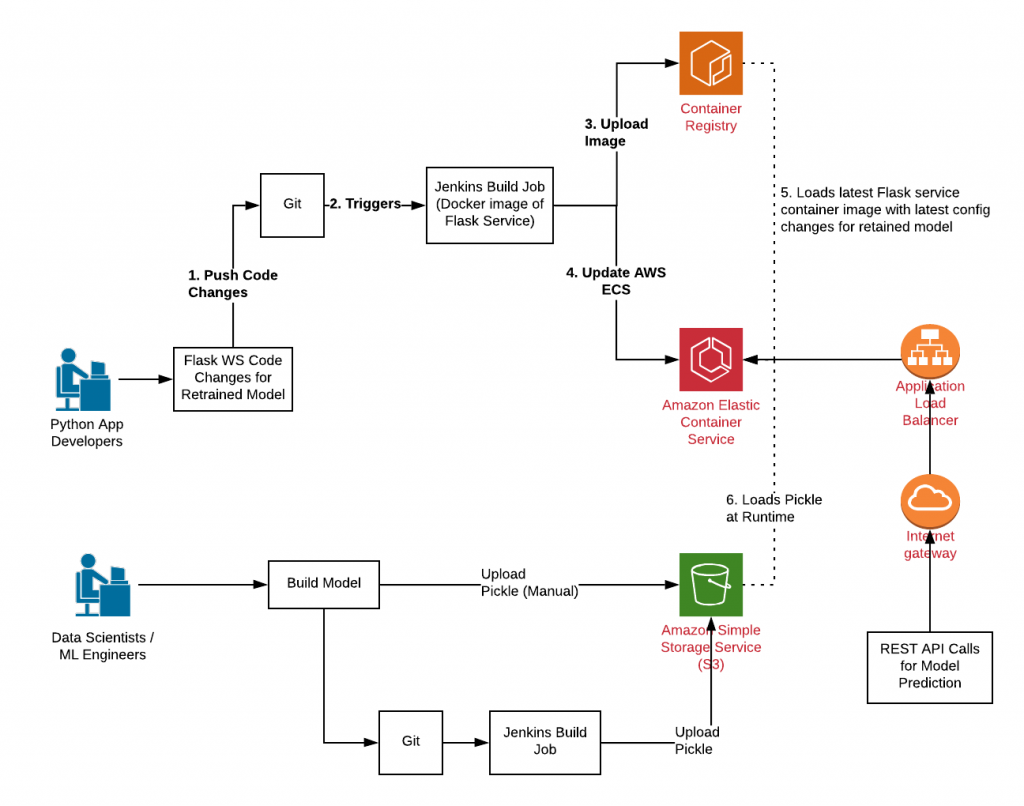 For the cloud-native ML model deployments, the following are some of the important aspects:

In this post, we learned about how to use cloud services for deploying machine learning models. The main idea is to containerize the service such as flask service which loads pickle file from the cloud storage service and serves the request with the predictions.

Ajitesh has been recently working in the area of AI and machine learning. Currently, his research area includes Safe & Quality AI. In addition, he is also passionate about various different technologies including programming languages such as Java/JEE, Javascript and technologies such as Blockchain, mobile computing, cloud-native technologies, application security, cloud computing platforms, big data etc.