This blog represents concepts and commands which would help you setup development environment to build Angular apps.

The following command can be used to set up Angular CLI. The command is applicable for unix systems:

sudo is used for administrator privilege.

The following command can be used to create your Angular app:

The above command will create an app, namely, tutosphere. Following screenshot represents the command execution. 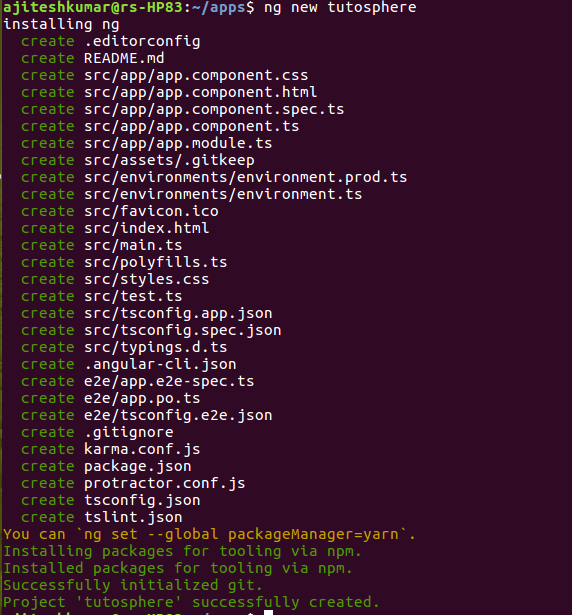 Finally, test the app by running it locally using the following command: 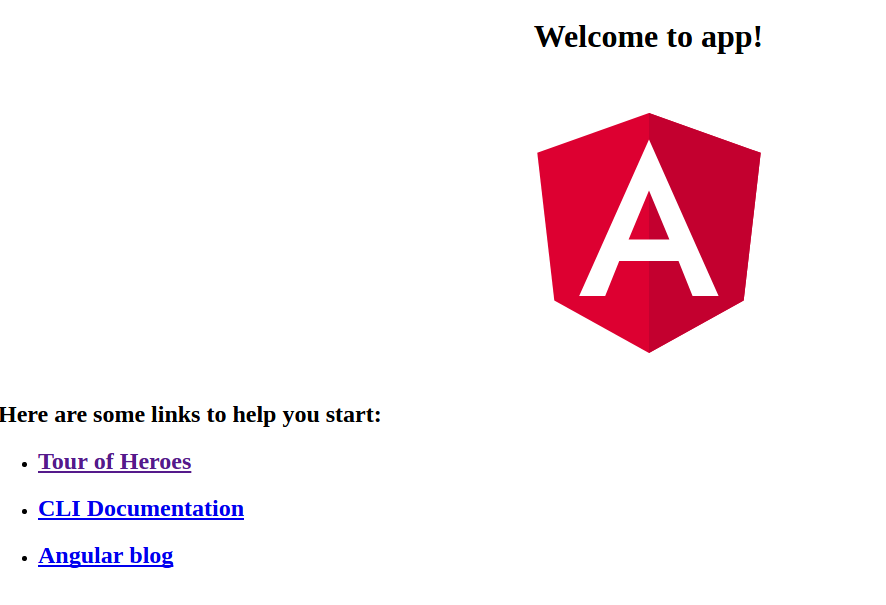 The details such as above and much more can be obtained from my book, Building web apps with Spring 5 and Angular. Grab your ebook today and get started.