By Ajitesh Kumar on October 4, 2017 BlockChain

This blog represents details on key types of components or building blocks of Hyperledger Blockchain Network and discusses details on the journey of transaction in the blockchain network. It also highlights the steps including diagrams on workflow/process flow related with endorse and commit transactions.

There are three types of components, each of them performing different functions, in Hyperledger. Node joining the Hyperledger Blockchain network will be free to take up one or more functions. Following represents these three classes of components:

A node can join the Blockchain network as performing one or more functionality related with endorsers, ordering service (consenters) and committers.

The following represents the journey of transaction in the Hyperledger Blockchain network: 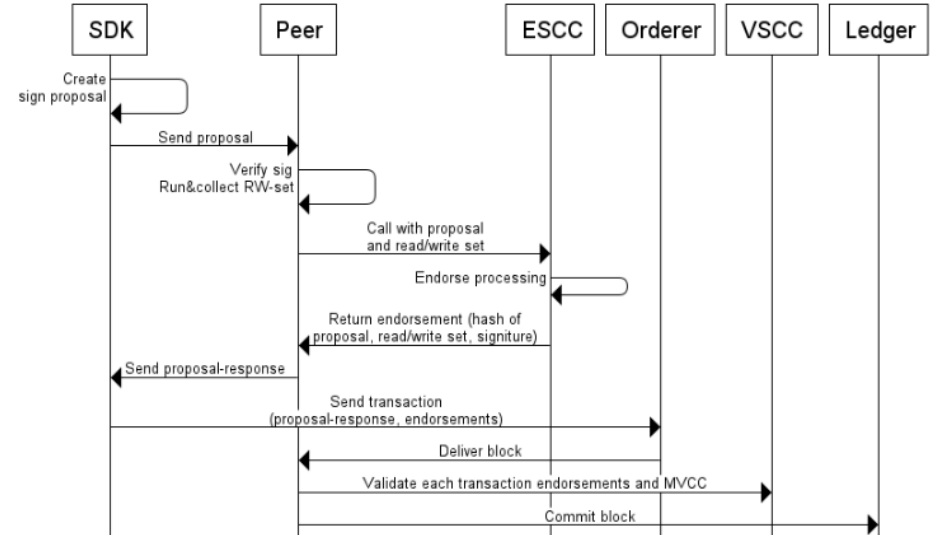 The following diagram represents the journey of transaction through Endorser: 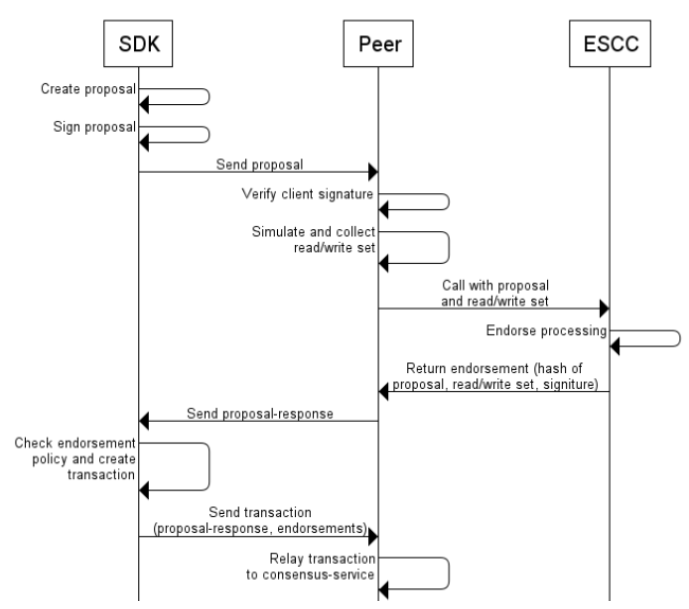 In above diagram, make a note of some of the following:

The following diagram represents the sequence diagram for committer committing a block of transactions to the ledger. 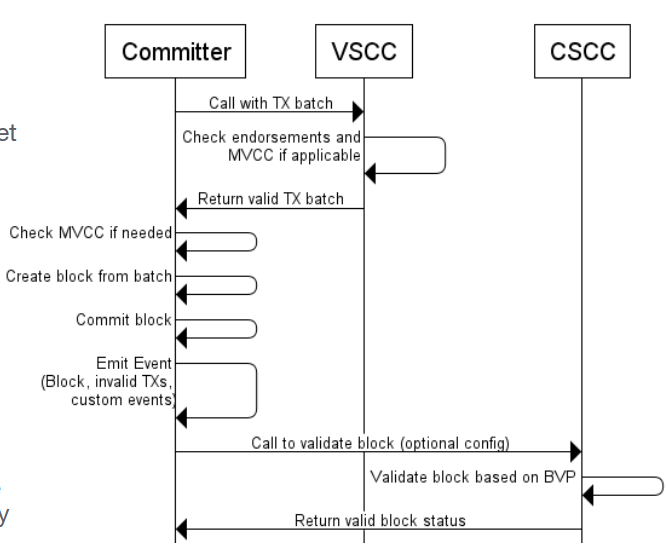 In above diagram, make a note of some of the following: